Mykonos has a number of museums providing insight into the ancient history and fascinating culture of the island.

The Archeological Museum, located next to the harbor, has an interesting collection of ancient pottery, clay figurines, jewelry, vessels and other items, many of which date back to the 5th century B.C. One of the historic treasures of the museum is the Pithos of Mykonos, a large storage container container intricately engraved with scenes from the legendary Trojan War. This container is believed to have been used as a burial vessel dating back to 670 B.C. It was discovered during the digging of a well in the middle of Mykonos Town in 1961.

Situated near Panagia Paraportiana, The Folklore Museum contains a fascinating collection of 19th centuring items, including photographs, antique furniture, ceramic works, textiles, embroidery, musical instruments and maritime equipment, as well as etchings of traditional shipping vessels and paintings of local scenery. A perfectly preserved 19th century bedroom and kitchen allows visitors to see what life was like back then.

The House of Lena, named in honor of the last owner of the house, Lena Skrivanou, is a fully furnished 19th century typical Mykonian middle-class home. Offering an interesting window into the past, the House of Lena, or Lena's House, has a wide range of wood carvings, tapestries, mirrors, antique furniture and other items on display. Lena's House is associated with the Folklore Museum of Mykonos.

Paying tribute to the rich maritime history of Mykonos, the Maritime Museum displays numerous models of the wide variety of boats, steamships, rowing boats, sailing boats and other vessels that transported both cargo and passengers across the Aegean for thousands of years. Engravings, maps and other nautical-themed items are also on display. Outside the museum visitors can view the original lighting machinery from the Armenisti Lighthouse which was built in 1889. The lighthouse is still fully functional, but now runs on electrical equipment.

Located in the 16th century Bonis Windmill, the Agriculture Museum of Mykonos features a large collection of traditional equipment used in agriculture over the centuries. Among the many items on display are an old fashioned oven, threshing machine, a water wheel, a stone water tank and a dovecote. The museum includes two small churches and the miller's house. Visitors can enjoy scenic views of Mykonos town from the museum.

Built in 904, the Delos Archaeological Museum's purpose is to display the prehistoric items which have been excavated over the years on the neighboring island of Delos. Historic treasures include marble statues of Dioscourides and Kleopatro (138 BC), an Athenian couple who lived on Delos, as well as a marble statue of the Greek god Apollo. Other items in the collection include ancient pottery, jewelry, statues, household items and weapons, some of which are believed to date back as far as the 2nd century BC.

Contact us to rent a bike, quad (ATV) or buggy. We will ensure that you're on the road and exploring the island of Mykonos without delay. 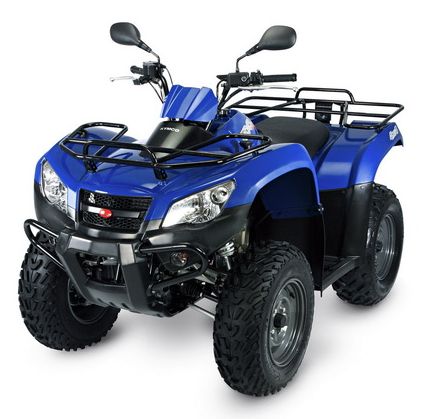 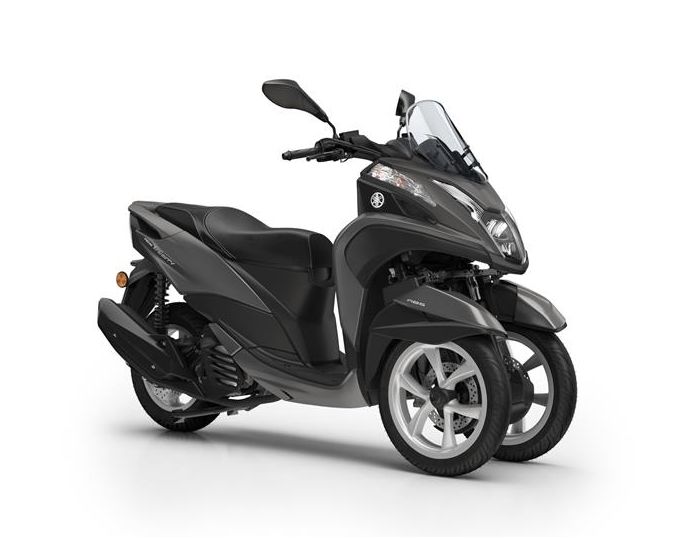 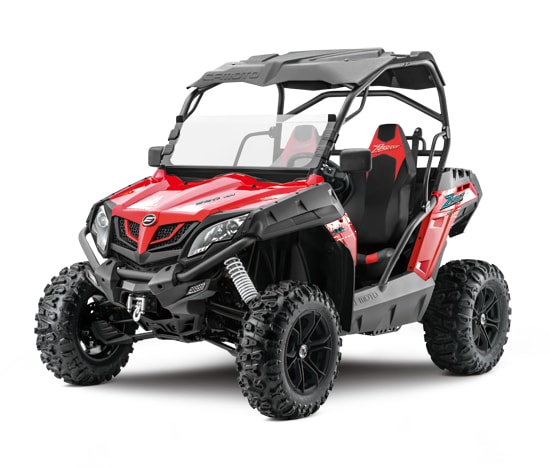